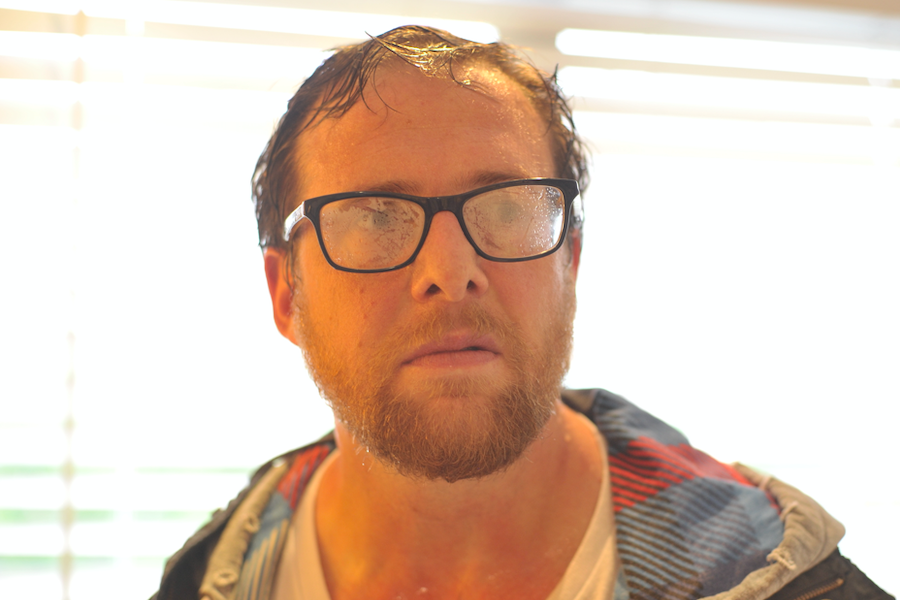 Cynics will tell you that advertising is full of runners-up.

They say that everyone in this biz really wanted to be doing something else. They had this desire to direct movies, or write screenplays, or play music – but they failed – and now their creativity is consumed coughing up comps for clients.

I always wanted to be a writer – but I realized a long time ago, that the only way to become a writer is to write – all the time. You need practice. And I wasn’t about to sit around at a computer churning out stories in my spare time without making any money. So I thought I might as well get paid to cut my teeth. Every day. Who pays you to write? Journalists – hardly. Agencies – handsomely.

I’m not the first to have this idea.

But, it’s how I ended up in advertising. I heard it’s the second most lucrative form of writing (after ransom notes). So I headed straight for it.  I didn’t want to be poor – I wanted to write, and improve, without worrying about money in any way.

My only financial goal? To make enough money that I didn’t ever have to think about money.

Now, after 10 years of getting paid to write professionally – am I any better? It’s hard to say. I’m better at writing ads – but stories? It could have been a huge waste of time: a colossal, greedy, misguided disaster. However, I do find that I am better at isolating concepts, sticking to a central idea, and all in all being more focused.

Beyond that, I learned to love the ad game. Not so much the big agency politics and meetings and nonsense. I like to make ads, and see them come to life. It’s a glimpse of reward most writers never see. And that happens all the time when you have a small Vancouver advertising agency like Immersion Creative.

So it’s been fun. I didn’t get into advertising to run my own company – but it must have been in my blood, because here I am.