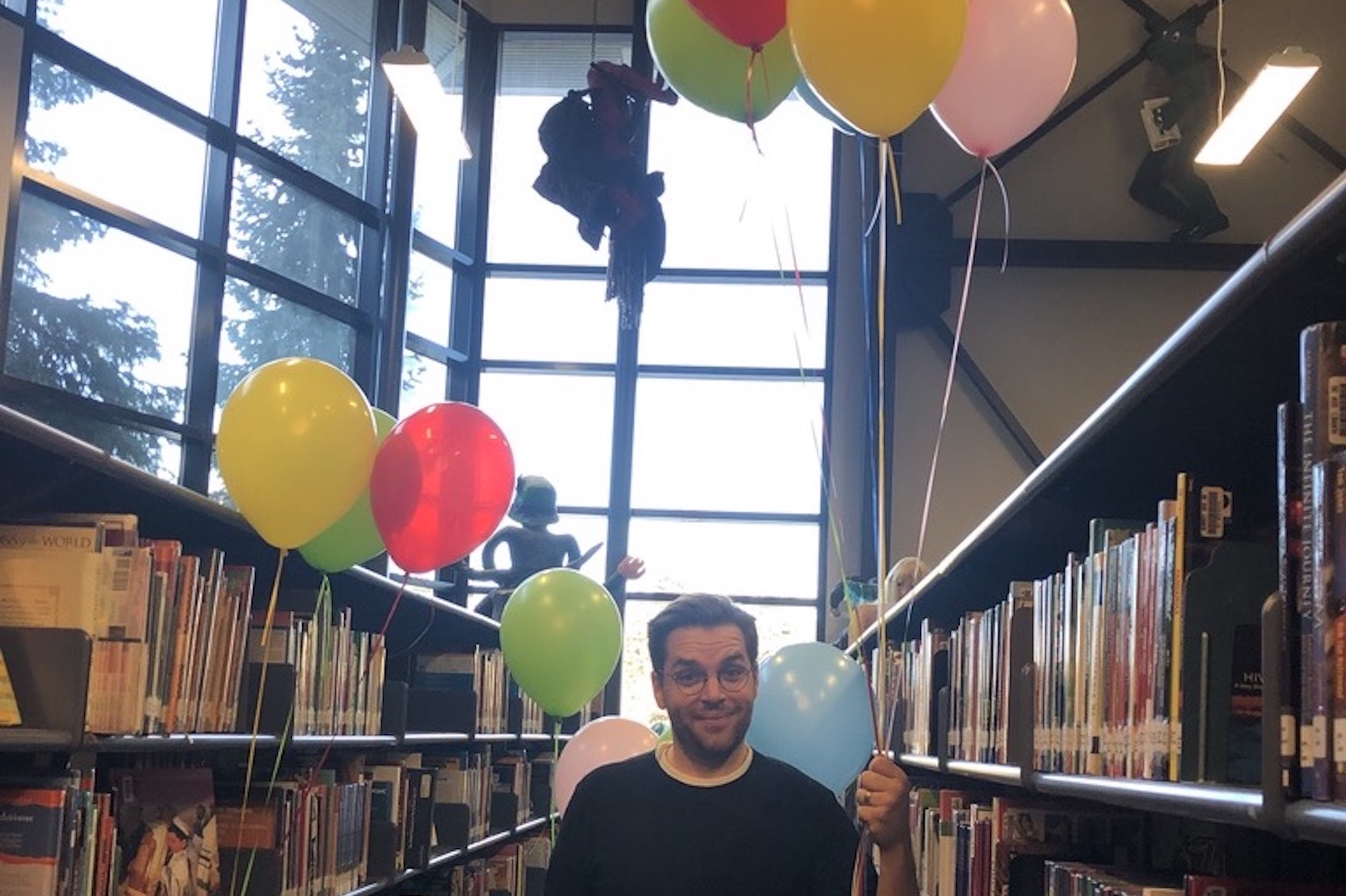 I am a bit of a mad scientist in that I like to try things just to see what will happen.

Sometimes, I have an idea of an ad, but I want to test it out first to see how it resonates with the general public.

That’s tricky to do when you’re doing a big production, however you can test elements of it with trial balloons, such as memes or little videos boosted on social media.

Ideally it would be something easy to measure that doesn’t; require much of a media investment.

One cost-effective (and measurable) way to do this is on social media with a little five-second video and accompanying static.

This is one we made for COVID awareness in the trades for RCABC.

It doesn’t cost much to get instant data on what kind of engagement it generates, the feedback you get IRL, as well as the traffic, hits, likes, etc.

Run it for a week or so, and see how it does. Run a control campaign concurrently. Compare results.

You can use this technique when testing headlines.

We work together to make an online five-second banner ad using a concept we want to trial.

We start with three to five sketched suggestions, one chosen and built into an animated social media ad.

If I have faith in an ad,  I’m willing to work with you until we get it right for a flat fee (within reason, it’s very rare that a client will go over three rounds of edits for anything).

If the concept is a hit, we build it out for other mediums such as print, radio, TV, outdoor, and transit.