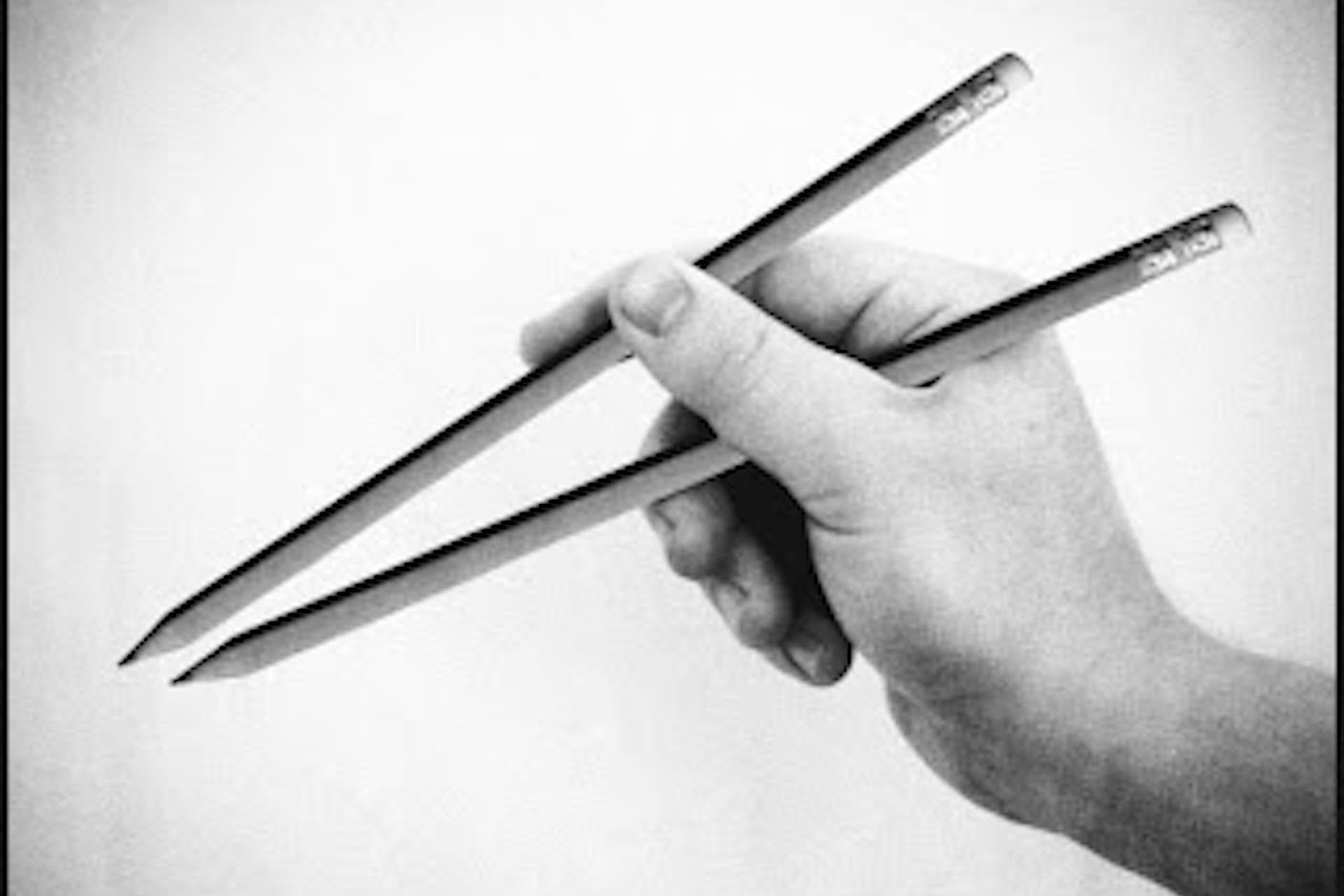 Immersion Creative opened its doors in 2008.

It was founded by Mike Catherall, an award-winning copywriter who cut his teeth at Ogilvy and Publicis in Hong Kong—some of the most competitive and political environments in Asia.

After working on massive accounts such as Disneyland, Mercedes-Benz, and Western Union, Mike realized that the modern advertising model was broken.

Clients were buying from agencies, who created layers of accounts and bureaucracy that served only to hold hands, hide heads, and pad the bill between the actual idea—created by the copywriter and art director—and the client.

It was all filler.

A better model would be to buy from the creatives directly.

Even better, to work from within the clients’ businesses to get a feel of their style, and to understand the nuances of their sales process, before building any communications at all.

He introduced this no-frills, brass tacks model in 2008, and Immersion Creative was born. Since then we have worked with over 100 clients, from law firms to charities to government agencies, spanning Vancouver to New York to South Korea, and everywhere in between.

The common thread being we’ve helped them all reach their goals with high-end creative at a price that makes sense.

We do what we say and say what we’ll do. And we treat our client’s money as if it was our own.

Also, we always pick up the phone.

These simple policies that have kept us in business for thirteen years.