The opioid epidemic in Vancouver is worse than it has ever been. Just in British Columbia alone, more than six people a day are dying from drug overdoses. The scourge of addiction spreads beyond harm to just the individual and their families; from homelessness to property crime, to a strain on our medical system, it is very clear: Addiction affects us all.

There isn’t a one-size-fits-all solution to Vancouver’s out of control opioid epidemic. However, Canadian Addiction Treatment Centres does have a method that has proven to  be very effective at getting some patients off fentanyl. The OAT (opioid agnostic treatment) program replaces dangerous streets drugs with supervised and measured doses of another less harmful opioid such as Methadone. The idea is to take away the cravings while mitigating the withdrawals. Although somewhat controversial, it is effective.

We went to a few different clinics run by CATC. At their Alliance Clinic in Whaley we interviewed several patients firsthand. One thing we discovered was how every story was different but the same. There are basically only a handful of situations that can set someone down a path of addiction, and every fewer ways out. This pattern is consistent across all walks of life. This overlapping tapestry of experience is what we tried to capture in the parallel version of our CATC ad.

We wanted the ads to look as much like a movie as possible so people wouldn’t change the channel. At seventy-five seconds, it gave the audience adequate time to get invested in the story. The cinematography and pacing echoed that of a bigger production. To keep each viewing fresh, we provided three versions. The first is a story of a man falling into the downward spiral of opioid addiction. The second, the story of another person pulling himself out of addiction with help of the methadone program at CATC. The third version had both their stories told in parallel. 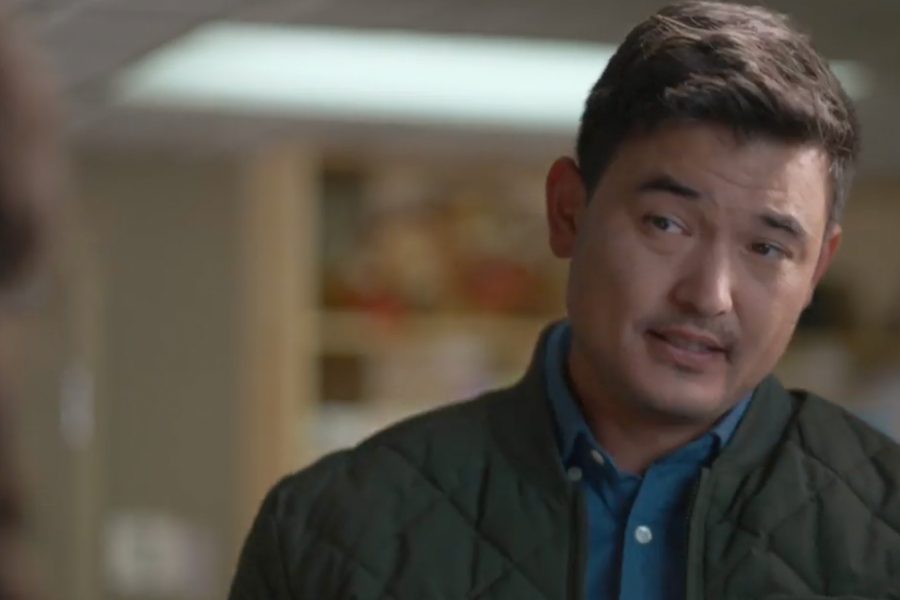 The first ad tells the story of one man’s downward spiral into opioid addiction. 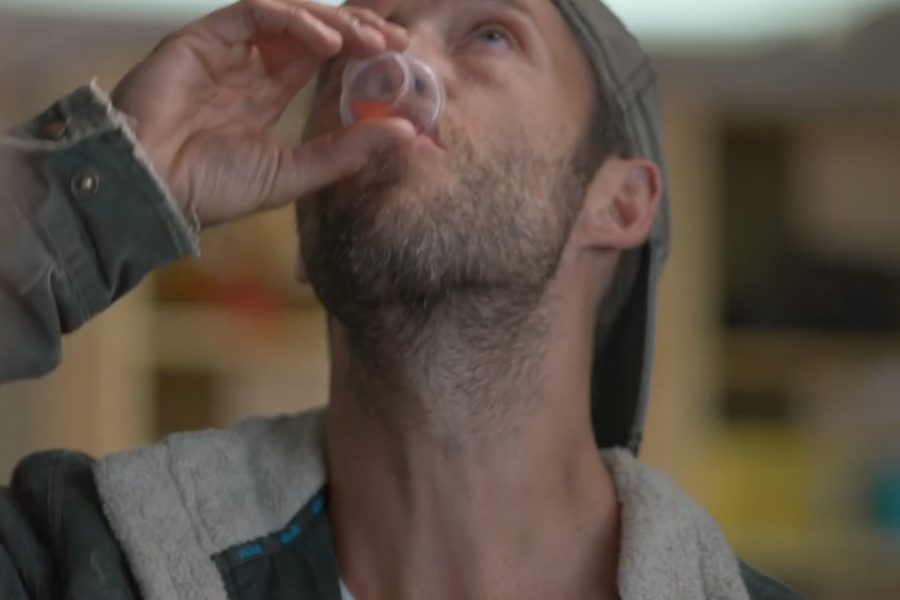 The second ad shows Kevin finding recovery through the methadone program at CATC. 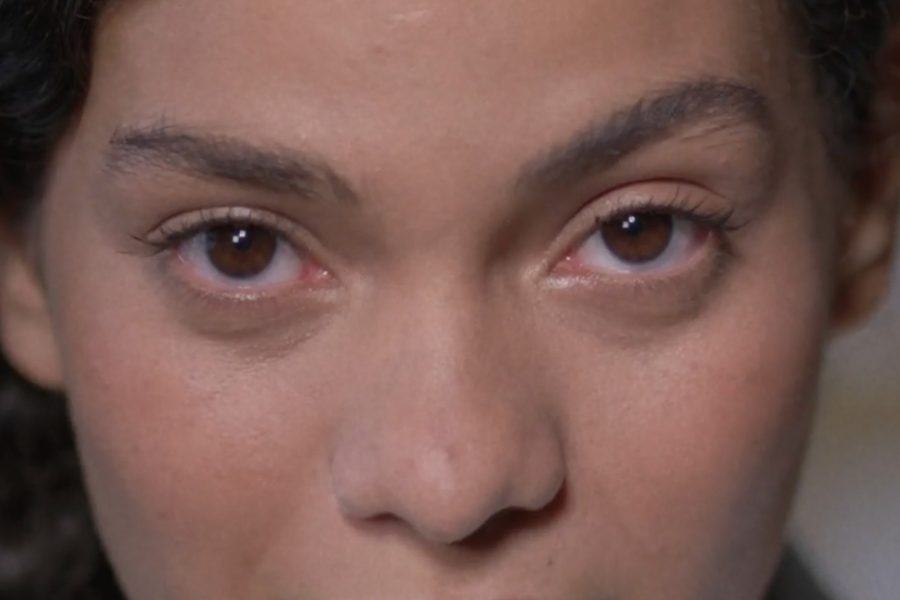 The third ad shows how their lives intersected. 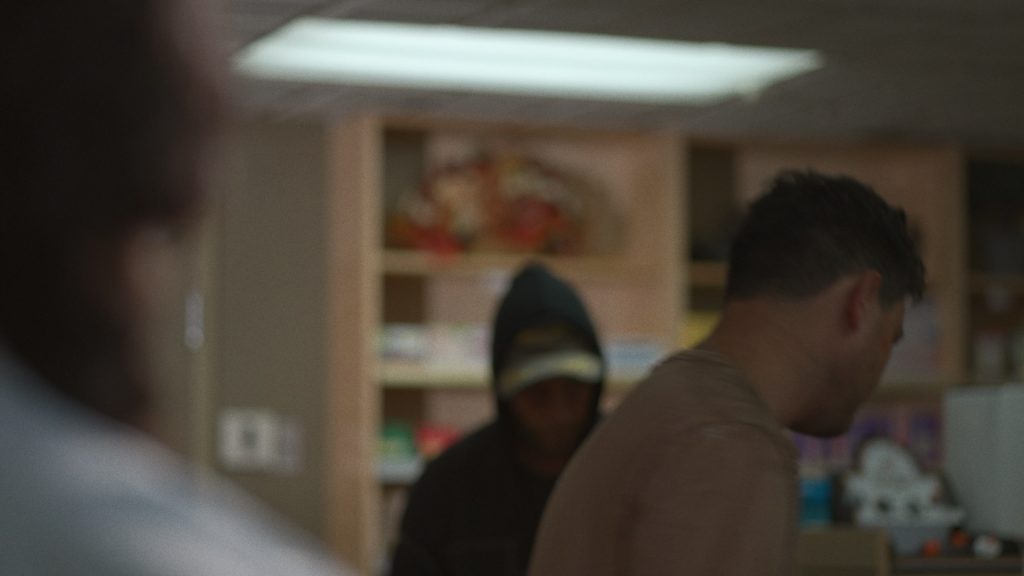 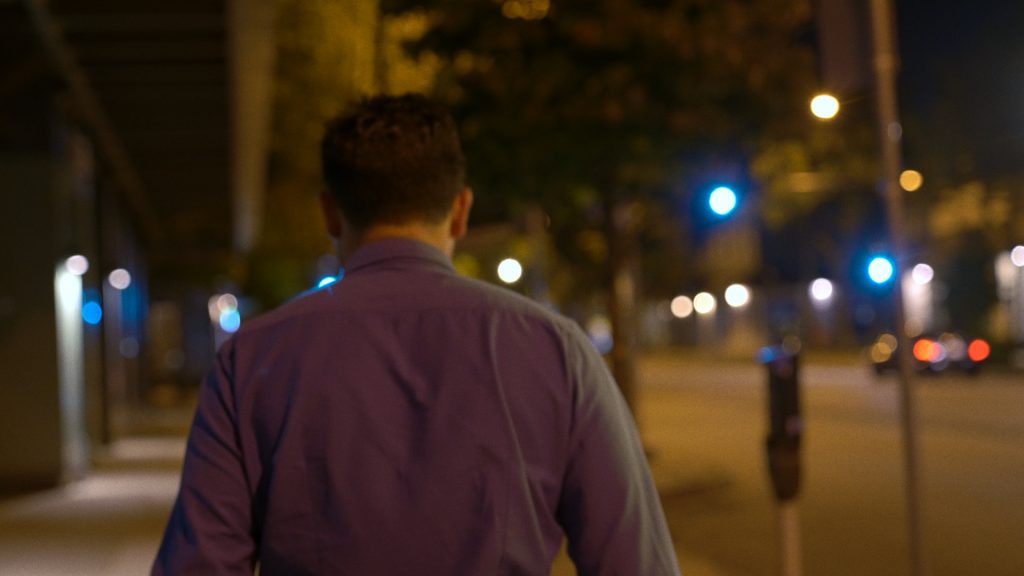 Addiction Affects Us All

Campaigns That Take A Village