A Longitudinal Strategy in Weight Loss

Every fad diet spouts the same line: “Lose the weight and keep it off.”

It’s one thing to show questionable before and after photos and another thing entirely to demonstrate that continued loss years later.

So we did just that.

Lee lost 45 lb on the Dr. Bernstein diet in 2013. We made a video, we took photos and we put him in ads. He had a new red shirt that fit like a glove.

Three years later, we thought, “Why don’t we look him up and see how he’s doing now?” Sure enough he weighed exactly the same. So we brought Lee back, in the very same clothes, and repeated the campaign with a near-identical version of himself.

In 2019, three years after that, we looked Lee up again. Sure enough he was still the same weight, six years later. So we brought him back into the studio. We took photos and made newsletters and online ads and a third radio testimonial to show the long-lasting effects, in the flesh.

We ran our first Lee testimonial on Global TV, mostly during the News. (Insert Lee 2013) 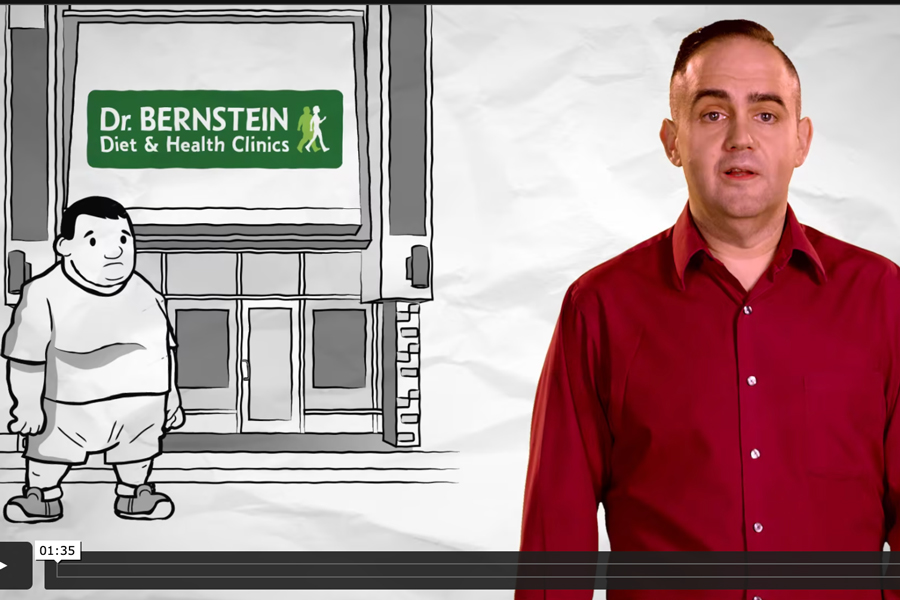 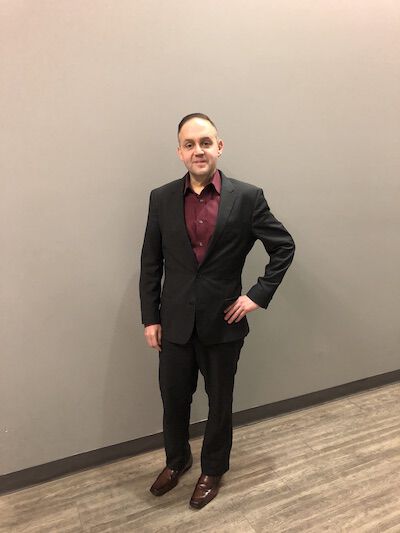 Lee looked exactly the same six years later. We did another radio testimonial with hm. By 2019, DrB was only doing radio, not TV, but here's a picture of how he looked too. 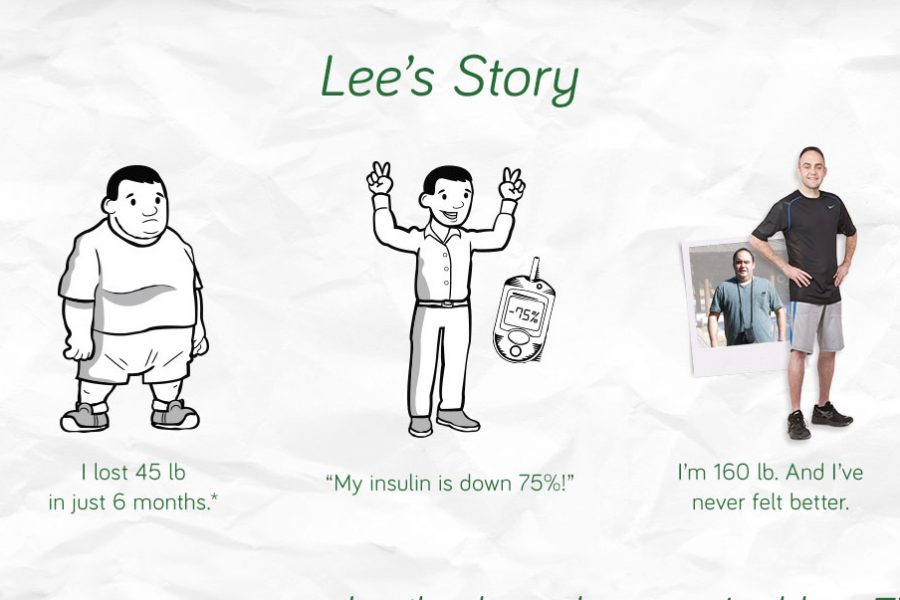 We reinforced the TV campaign with Lee's story on News 1130, Kiss FM, as well as Z95.3, The Peak and Virgin radio.

We wanted to show that Dr. Bernstein was a brand that you could trust. It's not a fad diet. It's been around for 50 years.

I did the Dr. Bernstein Diet. It worked like a charm. I lost 32 lb in 30 days and I never felt better. I'm the same weight today (2021) as I was when I finished the diet in 2013. Having gone through the process myself, I had a much more intimate understanding of the nuances of the program, and this was reflected in the ads we made. I kept track of everything. You can follow my progression here: https://immersioncreative.com/blog/2013/11/bernstein-progression/

These Are The Lawyers In Your Neighbourhood