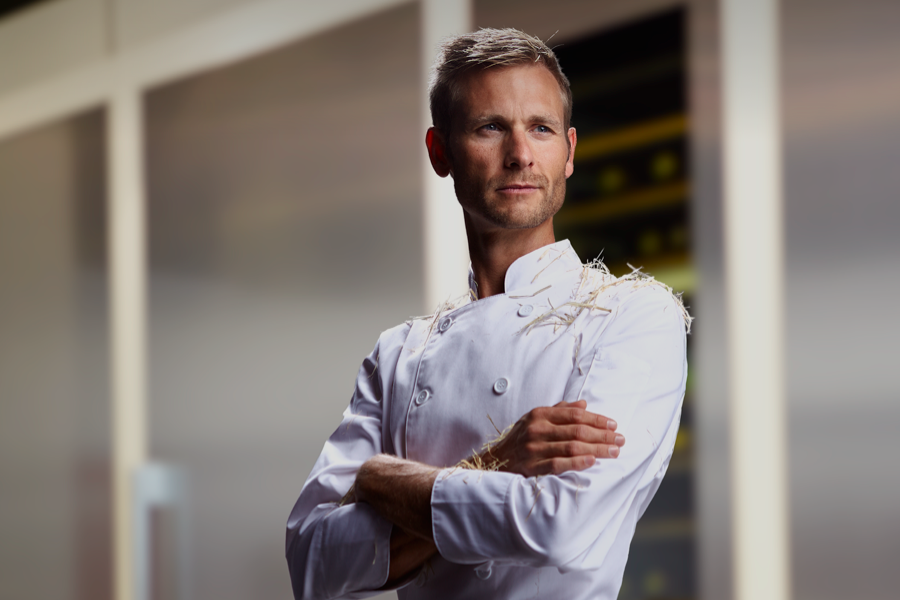 Everyone can cook. But just because you can cook well – that doesn’t make you a chef.

To be a top-notch chef, you need to devote years of your life to one thing : running an immaculate kitchen.

Same goes with the Internet. Notice how every second person is an Internet guru these days?

They set up an inane twitter account and blog laced with typos and grammatical errors and nonsense, and they call themselves an expert.

Then they try to charge you for their services.

I’m running across these guys every direction I turn. All of my clients want SEO. No one reads the Yellow Pages and if you aren’t on the first page of Google, you don’t exist.

The way these ‘Internet gurus’ get you is that they put you on the first page of Google, but for terms that no one ever searches for.

They are going to search for either “mattress in Vancouver” or “mattress store in Vancouver.” If your Internet guru is as good as they say, they should be able to snag these words, through months of hard work and labour – producing quality content.

Anyone who says it is easy, is lying, or cheating. It takes up to six months of constant, steady optimization.

However, if you are with a company and they’ve told you that it’s going to be a year, you just need to be patient. Then I would move on.

Everyone claims that they can optimize your website and get you to the top of Google.

Maybe they can, for some five-word sentence like: “Mattress store on 8th Street in Vancouver”

That is not impressive.

What you need are the exact words you want.

These so-called Internet gurus won’t be able to get them for you.

Leave it to the chefs. The experts that have spent years of their lives and tens of thousands of hours optimizing sites.

Recently, I won mattress Vancouver for Simmons Mattress Gallery – the exact two words he wanted. It took six months, but that’s how long it takes to cook up a masterpiece