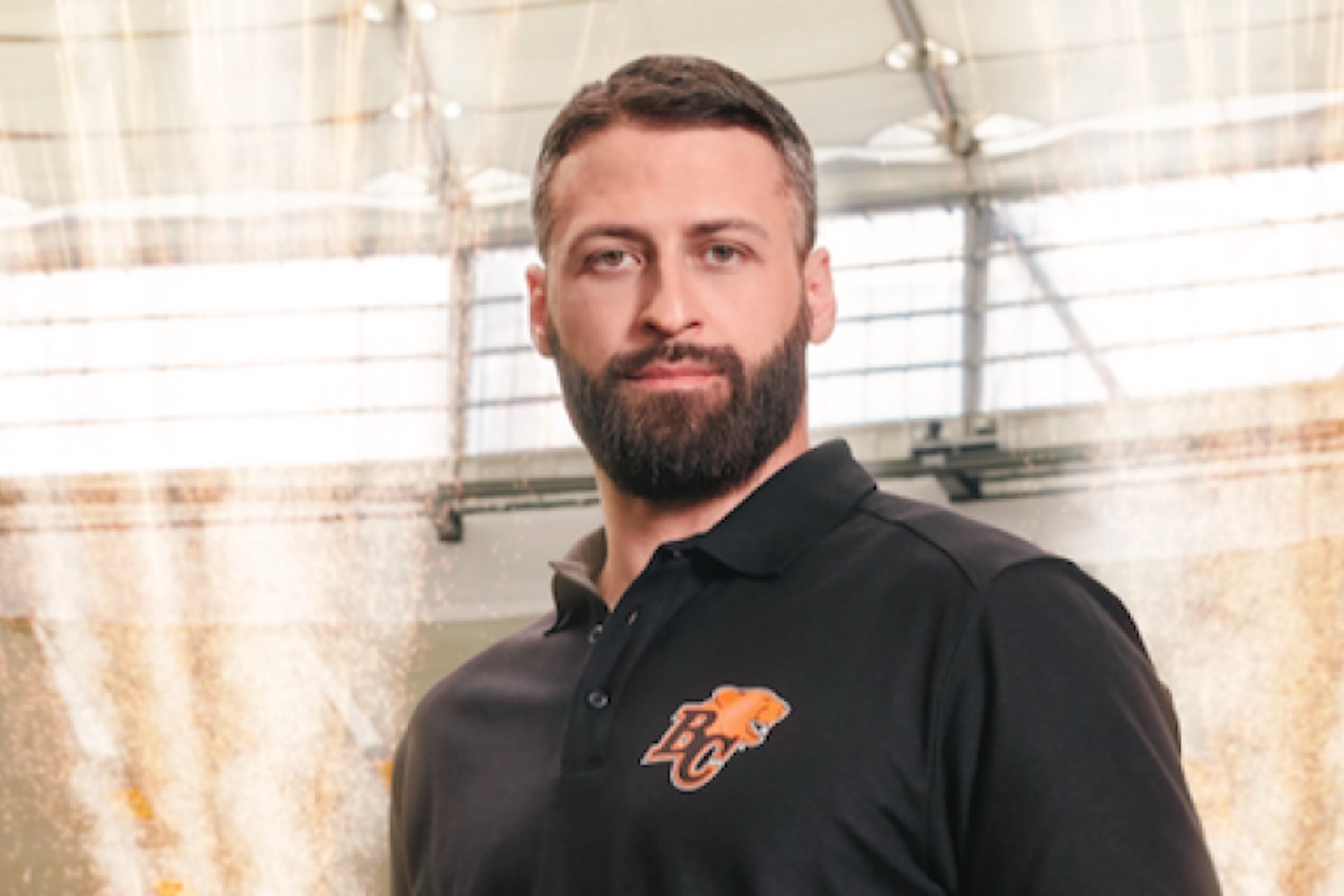 The Canadian Mental Health Association was looking for mental health advocates to promote the BounceBack campaign in 2019.

We put together a list of public figures we’d like to see help us, from the cast of Riverdale, to local sports teams and radio hosts. The client ran with the idea, adding big names to the list like Justin Bieber, and Ellen, and Her Majesty The Queen. Worth a shot. In the end we had 70 or so names and contacted each one, no matter how big or how small.

We put together a nice direct mail package, and decorated them with original artwork (a la MAD magazine).

Oran really knocked this one out of the park.

No we never got Deadmau5…

…but not for lack of trying.

Here are some others: 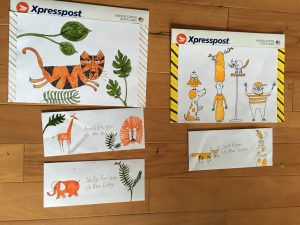 Love these designs by Katie. 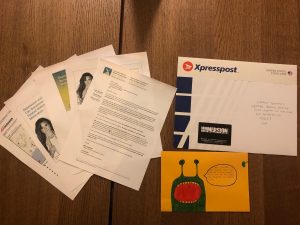 Maria had some cool ones too. 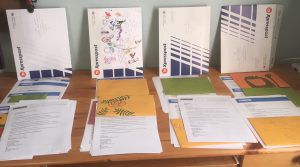 We even contacted Ellen. She wrote the nicest ‘no’ back.

In the end, after contacting over 70 people, Mike Reilly (quarterback of the BC Lions), two radio hosts Arran Henn (QMFM) and Casey Jo Loos (Peak) and rock band Mother Mother agreed to be mental health advocates for Canadian Mental Health.

Not a bad return for a direct mail campaign, especially considering the people we were trying to reach.