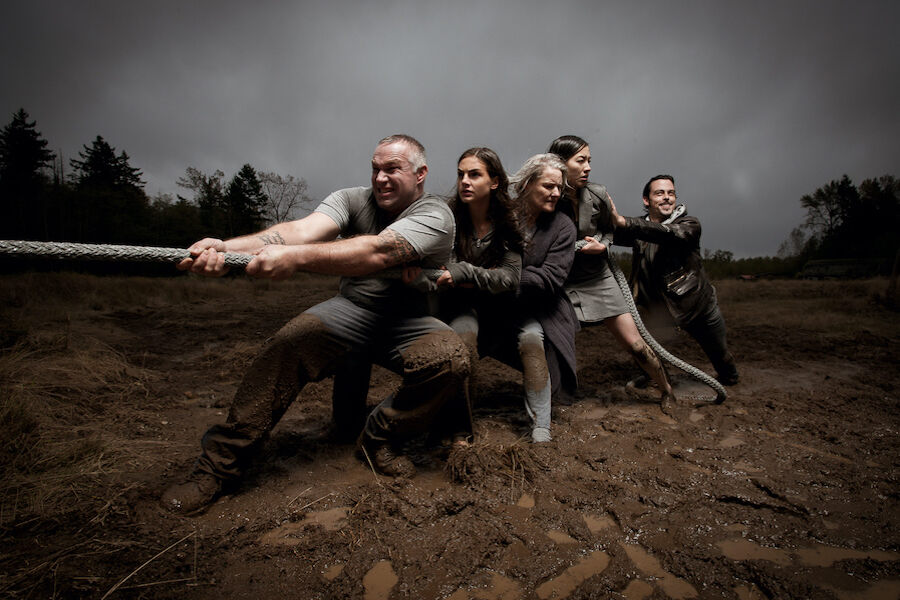 Worse – they ignore them.

They are drawn to controversy.

And they want a good story.

People out there in TV/Internetland want to be the first to tell a good story they’ve heard. To be the centre of attention. With all eyes on them. And all mouths silenced, eating out of their hand. Whether it’s at the water cooler, the break room, or at the dinner table.

By being the first to tell, you have something to say.

They like a good backstory. Every movie that comes out today has a story behind it. How much weight the lead actor lost, or the squabbles on set.

By nature of sharing an idea – they share your brand’s story.

And more specifically, your backstory.

When Immersion Creative comes up with advertising ideas for its Vancouver brands, it tries to create a backstory to the campaign. A story within a story to add layers of interest and ownership to the campaign.

For instance, we were the first to do a transit ad completely in Chinese characters – a reflection on the current real estate market in Vancouver.