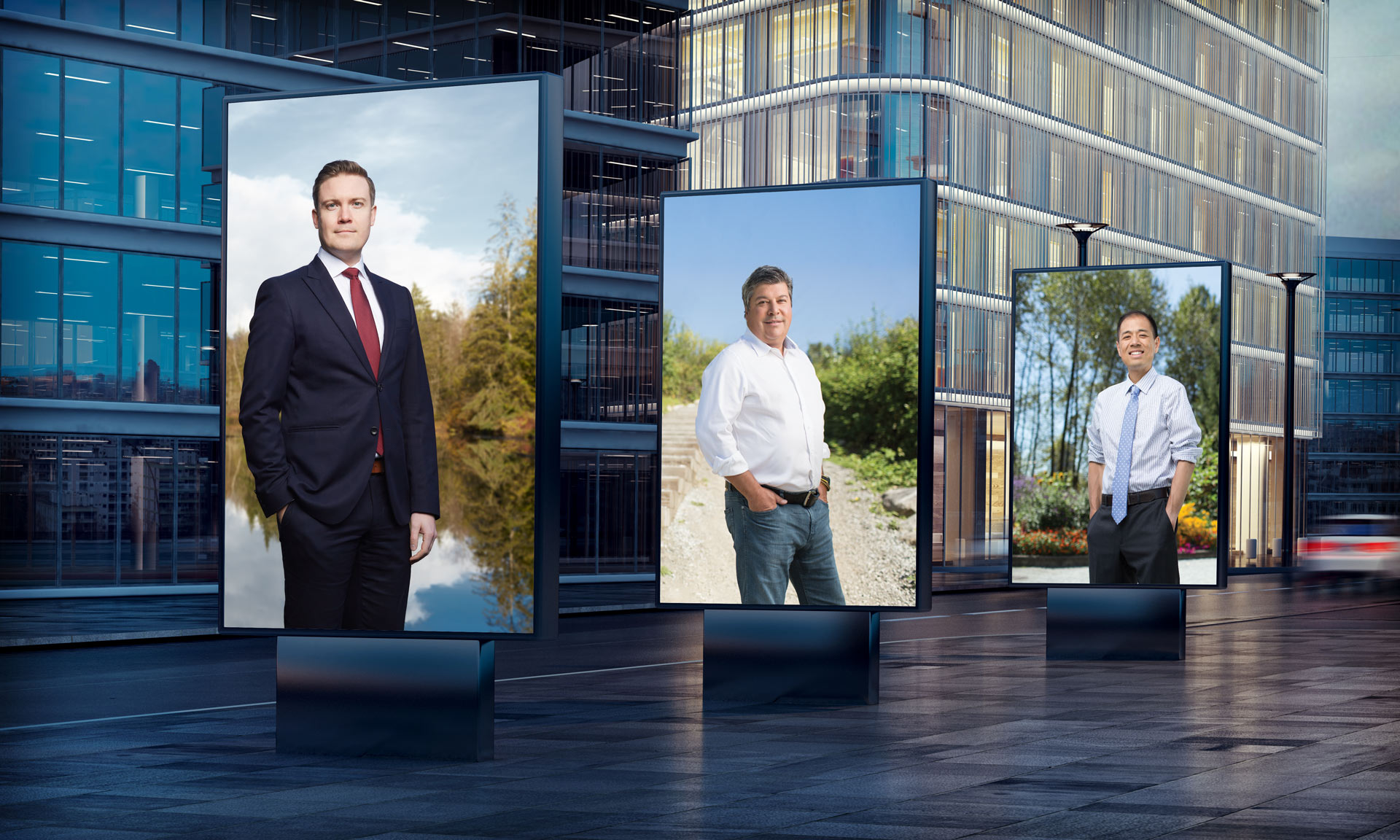 DBM wanted to show that they were established in the Tri-Cities, diversified in their areas of law, and community-oriented.

As they have been based on Austin Avenue in Coquitlam for over 40 years, we shot each lawyer on location in front of well-known Tri-Cities landmarks and vistas such as Buntzen Lake, the Coquitlam Crunch and White Pine Beach.

When this campaign originally launched we used transit shelters along Austin Avenue to show each lawyer in turn, along with their area of law, to highlight the depth of their practice.

The campaign was immensely successful, with DBM having to hire more staff and expand their office space to accommodate the new work coming in. 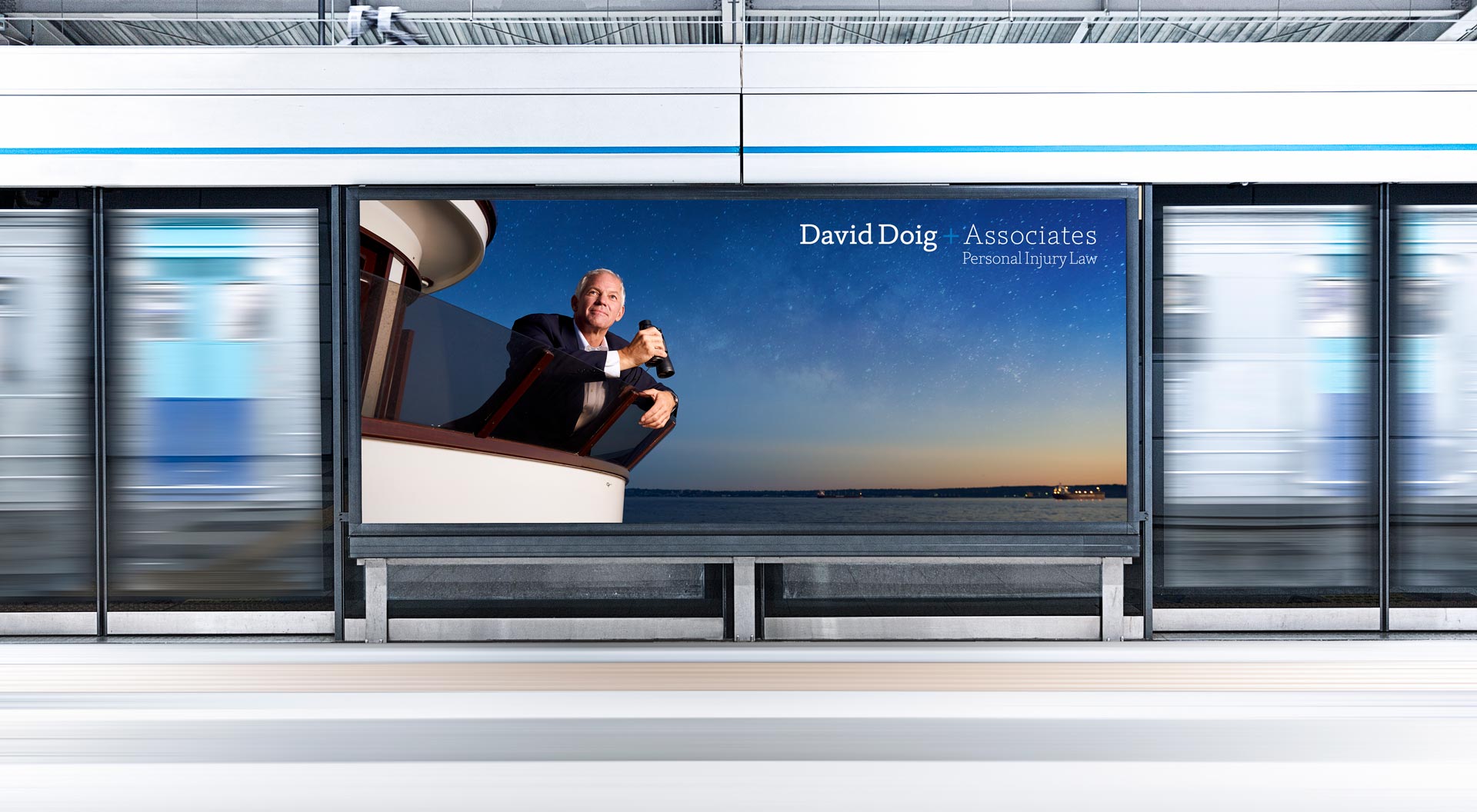 You already instinctively know that presentation matters. It’s not something to delay or do on the cheap. This is the face of your business. It’s important.

2. It shows that you care

Your success has been the byproduct of hard work and conscientiousness. Every detail of your business demands the same attention.

3. It shows that you are serious

You didn’t just fall into this profession. You spent years working at it. With lacklustre branding, you undermine your own achievements. So others will too.

4. It’s a reflection of your standards

You should never accept inferior quality in any facet of your business. Your clients should trust your discernment—from the very first click.

5. It shows that your house is in order

As a professional, it is integral to continually stay up-to-speed with the latest laws, news and developments. It’s not enough to say that you’re keeping up with your peers: You have to show it.

6. The competition ain’t what it used to be

In our fathers’ era, you could put up a shingle and hit the ground running as a practitioner. Your title did the heavy lifting. Those days are gone. Today, you need to cultivate an image. You may have the craft, but the business side has never been more competitive.

People want to work somewhere with a positive atmosphere. To attract and retain the best new talent, you need to show some personality with a look that’s current, hip and dare we say, fun.

You need to demand a certain level of professionalism and authority. You need the right uniform to command.

9. It shows you are still evolving

Fresh branding labels you as a rising star. You don’t want to be known as tired and leaning on old tricks.

In the days of Yellow Pages, just adding an A to the beginning of your name was all it took to tip the scales in your favour. AAAAH So Easy Lawyers would get more calls than Zach & Sons.

Today, you need the “look.”

When you cultivate an image, it says you are ambitious; you aspire to be your best; and that you never stop improving.

WHAT IS INCLUDED IN
Corporate Branding?

This allows you to show some personality. In a world of bland corporate photography, there’s nothing wrong with a little class and panache. 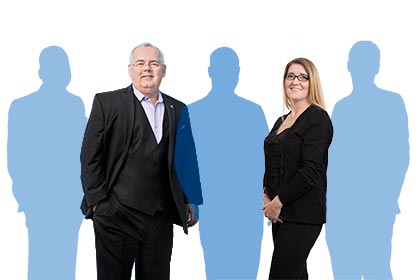 As your firm changes and expands, having each person on their own transparent background will give you flexibility. Also, keeping core “teams” assembled will always look more realistic than composite shots. The more we can capture shadows and lighting of a natural assembly in camera the better. 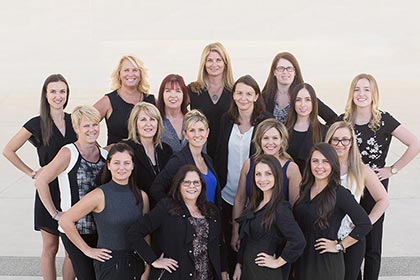 Workplaces are dynamic. Photos with transparent backgrounds can be used for subbing individuals in and out of group photos or assembled into teams without a reshoot or messy photoshop.

RESIZED FOR ALL AD USES

To get started with professional corporate branding

Immersion Creative has been providing custom, creative photography and advertising for over 100 professional companies, since 2008.