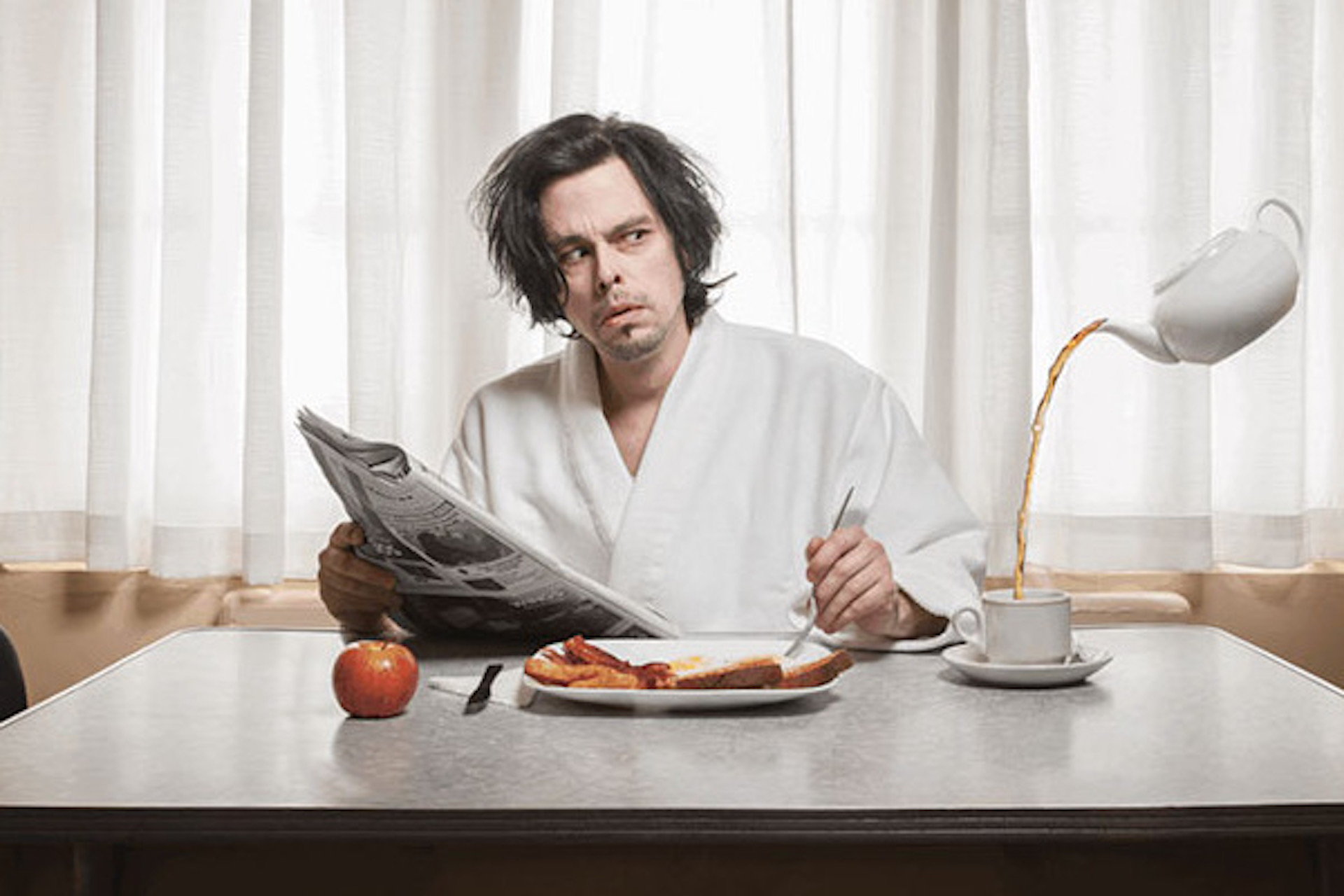 Production Fees. Disbursements. Markups. Expenses. Whatever you want to call them, they are a part of the billing structure of an advertising agency or production company. The industry standard is generally between 10% to 30% of whatever needs to be acquired by the agency to move things along.

However… why do they exist? Why is there this fee system in the first place? 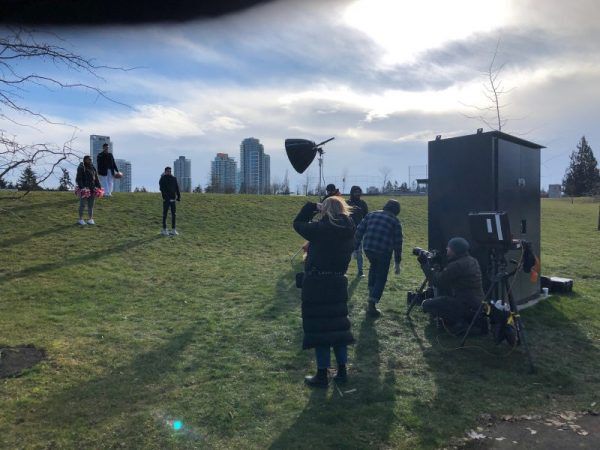 There are a lot of moving parts to a production. Focus on your business and we’ll handle where you get all this gear.

1. Knowing Where To Go

Chances are, if you tried to book your own actors, or hair and makeup artists, or source your own props, or whatever, you won’t really know where to begin. Sure you can Google these things, but without existing knowledge, you’ll be paying a premium, and taking a chance on people you don’t know.

2. We’ve Made The Rookie Mistakes So You Don’t Have To

Murphy was right. Anything that can go wrong, will go wrong. And these hiccups often come at a price, either in time or in money. The best thing you can do is live and learn. That’s what we’ve done over the last 12 years, and it’s the learning part that is the value here. We won’t make that mistake twice, be it forgetting to bring spare batteries when you’re shooting in a swamp in Port Moody, or anticipating changes in usage down the road.

3. We Get The Best Price

The best way to negotiate is by knowing the true value of everything involved. If you’re new to booking a production, or you’re not familiar with specific industries such as armourers, or gear rentals, or illustrators, you won’t know where to begin in the negotiations. Coming in too low is insulting and it’s guaranteed to shoot you in the foot later. Too high? Well, chances are you won’t discover that until much later.

You can book creative services off Craigslist all you like, and you might find some great deals. Realistically though, you don’t really know if half those people are going to show when the day arrives. And you can’t really afford to have that uncertainty. Knowing how to build a reliable crew that won’t waste time or flake out is one of the reasons you pay an agency to handle this part of the process.

No one loves this part of the job, but we’ll handle it. The process is enormously streamlined when you are dealing with an agency that has done this for years, whether it’s navigating actors’ unions, managing payroll, or just finding the most efficient way to get shooting permits on short notice.

It’s the agency’s credit card that’s on the line. If something goes horribly wrong, it’s not yours. That extra night or two of restful sleep is worth every penny if things go awry.

I could go on, but you get the idea. There’s a lot of value to bringing in an experienced agency with a lot of industry know-how. It just simplifies the whole process. That peace of mind, that better rate, that reliable delivery, that’s why that 10-30% gets added on.